Even when The Towle has a reasonable post on a trans issue – here, the Cemia Acoff murder – one can count on the Chorus du Transphobique to show what the entitled really believe that they have the right to do, namely to exclude, humiliate and discriminate against in precisely the same way that they expect Gay, Inc. to prevent themselves from being excluded, humiliated and discriminated against.

A person is dead, and somebody has his panties in a knot because he doesn’t like the fact that the newspaper used male pronouns to refer to a male person?

That’s some sense of priorities there. When Tyra Hunter was allowed to die in a DC Ambulance, pronouns were not the problem. An EMT that wouldn’t work on Tyra when he discovered that Tyra was male was the problem.

So there can never be more than one problem?

Well, I guess that is the mindset that spreads Marriage Derangement Syndrome.

Will Fostello shows off this fistula:

This is yet another ridiculous complaint by GLAAD. So sad to see a once-useful gay organization “trans”formed.

And we wonder why the DC EMTs thought that they could get away with letting Tyra Hunder die. 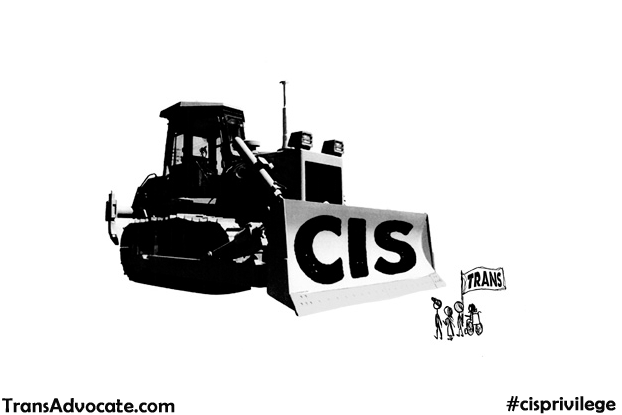 In category:Uncategorized
Tags:cis privilege in the media transphobia
Next Post

Cathy Brennan, in one of her blogs titled Name The Problem, has again named me a violent man in her post
Read
Previous Post

This is a personal post regarding a known flame troll who seems to have focused on me. If this isn't the kind of post you're interested in, please just skip reading it. ~~A Update: Well, Jennifer Usher has responded to…
Read
Random Post

“I was sitting in my basement. I just rolled myself a taste Of something green and gold and glorious To get me through the day.” — I Got Stoned And I Missed It, Shel Silverstein “"I have always loved marijuana.…
Read
Random Post

Gay Mafia Wars: ENDA and the Politics of Personal Destruction

As I write this, I  feel as if I've been transported back in time to May of 2007. The National Transgender Advocacy Coalition (NTAC) had just had a successful lobby days event and I reported back that the talk on…
Read
Random Post

Recently Katherine Svenson, a Delta county School Board member in Colorado, found herself the topic of controversy after remarking that trans kids should be castrated before they use the restroom. What news reports failed to note was that Svenson is the co-founder…
Read