Just a week after the Pacific Justice Institute (PJI) backed coalition turned in over 600,000 signatures to repeal protections for trans children in California, a trans student was caught on tape fighting for her life as a group of bullies attacked her. PJI is the ex-gay organization that recently bullied a Colorado trans kid to the brink of suicide. The attack comes days after a California genderqueer student was set on fire for wearing a skirt.

While it’s unclear when the video of the transgender student being beaten by multiple cisgender students was initially released, what is known is that the school itself released the video to the media at some point. “Later in the day the video was released by one of our assistant principals at the behest of one of our Board members, but that was a mistake,” said Marin Trujillo, spokesperson for the school. He went on to elaborate, “That was not appropriate.”

In the face of this anti-trans violence directed at students, PJI continues to promote a website to “educate” the public on issues relating to protections for transgender students.

Brad Dacus, President of PJI, said, “[Protections for trans students] is nothing less than irresponsible behavior by State lawmakers. To jeopardize the safety and privacy of young children all for the fear of offending the forceful LGBT lobby is disturbing.” Speaking about PJI’s effort to repeal protections for trans children he continued, “We’re happy that parents and citizens now have the recourse to challenge this law and make sure all students are protected.”

In reaction to PJI’s significant role in perpetuating systemic oppression and bullying of trans children, the TransAdvocate is holding a protest to be held on Tuesday, November 19th called  “Judgement Day: Protesting PJI’s Hate.” 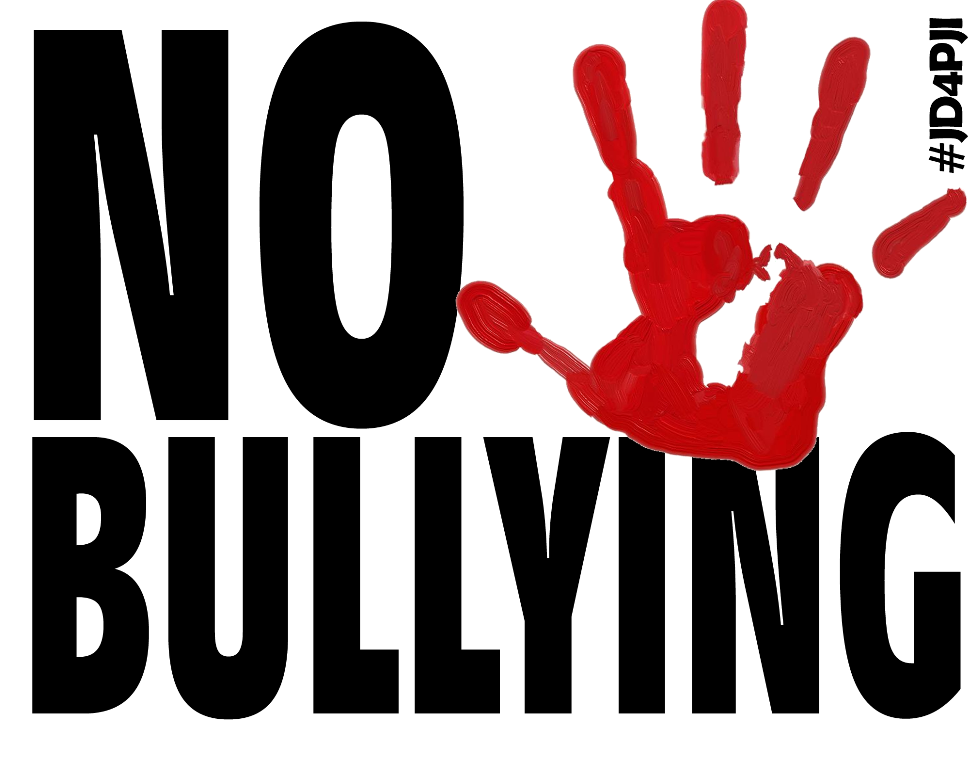