The Pacific Justice Institute is the ex-gay organization that bullied a trans kid to the brink of suicide and is one of the major players in the effort to repeal protections for California’s trans children.

The time has come to bring the fight to their doorstep.

The protest will take place at:

Michael Peffer serves as Senior Counsel for Pacific Justice Institute and is officed at the “Christian Legal Aid Society.” So, we’re going to go to his office, wish him a good morning and ask him why he supports bullying and child abuse.

You can RSVP on FaceBook or, if you’d like to remain anonymous, you’re welcome to simply show up.

For those of you who don’t do RSVPing on FaceBook, the date is Tuesday, November 19. 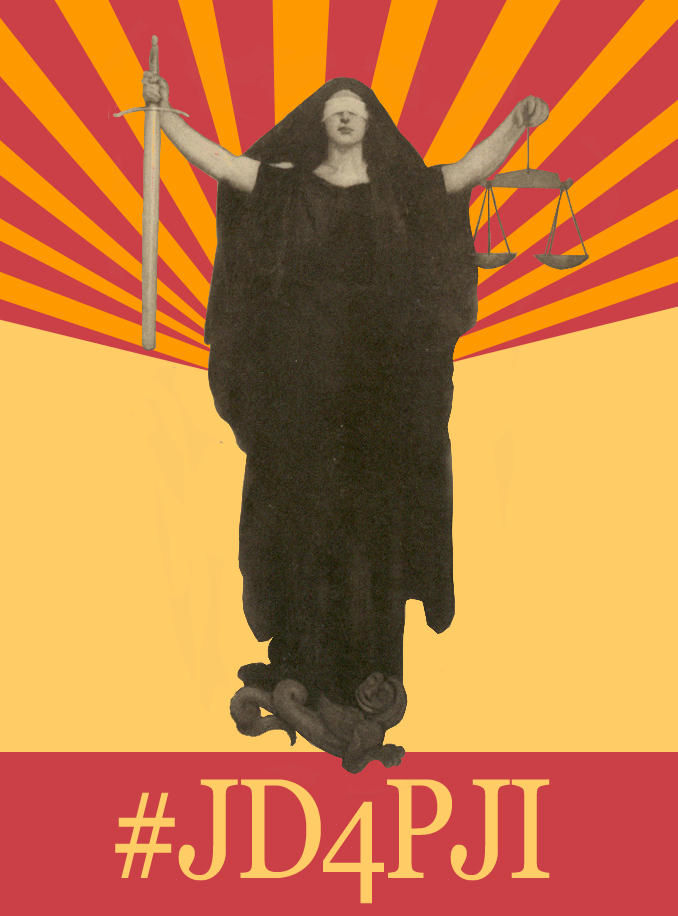