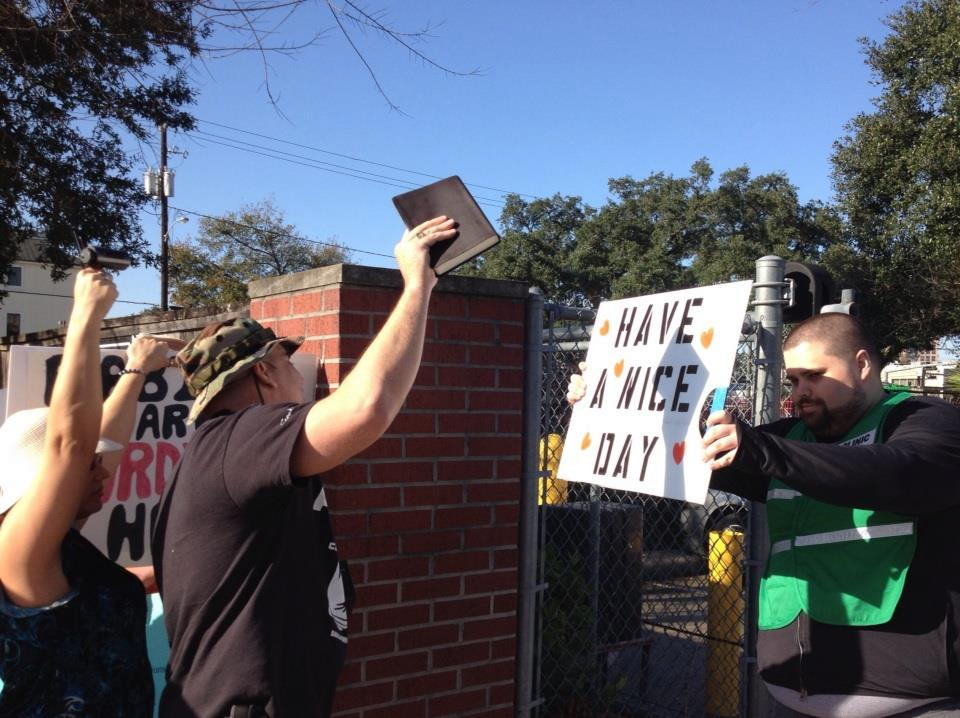 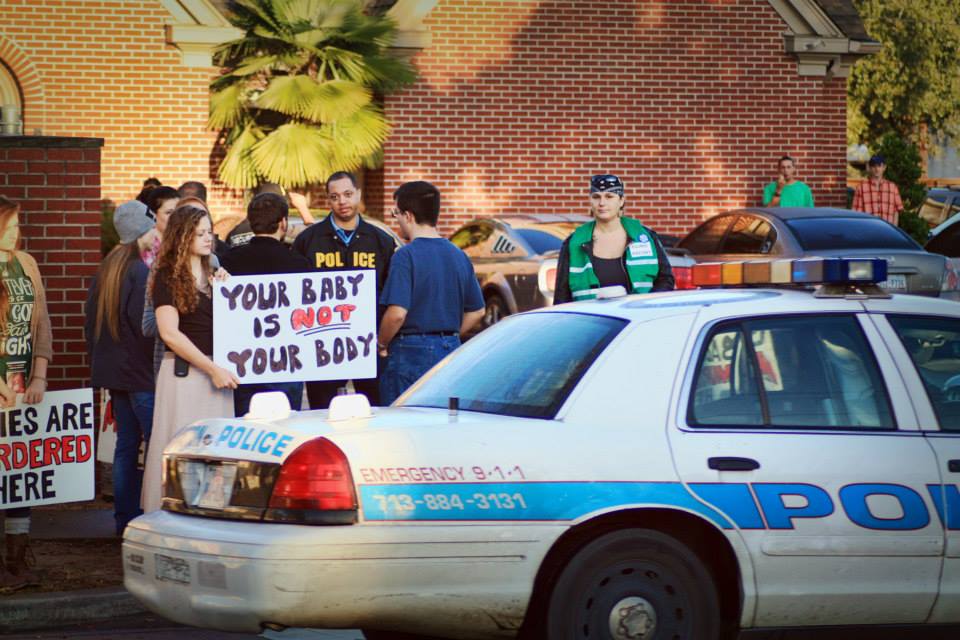 Trans advocate with police at the clinic entrance.

In recognition of this shared oppression, the TransAdvocate is a supporter of Clinic Defense groups. Anti-trans groups often organize large intimidation gatherings outside abortion clinics in an effort to stop patients from accessing medical care. Clinic Escorts help keep cars and patients from being mobbed as they enter and exit the clinic. 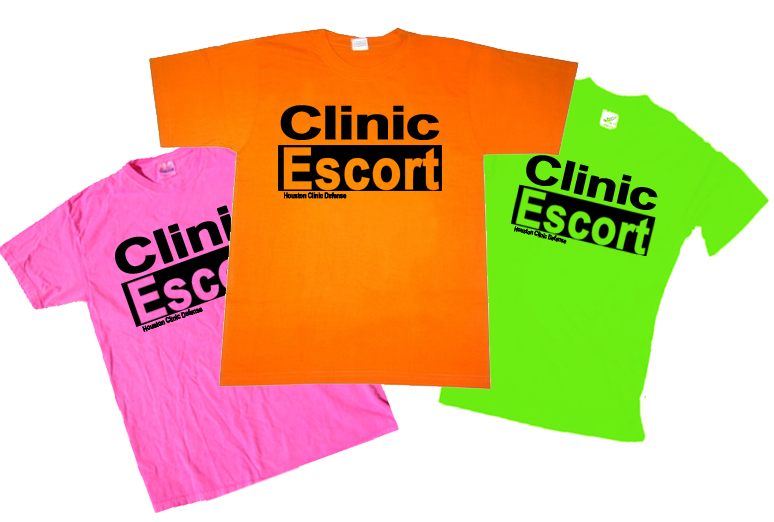 The Third Wave Fund (TWF) is a feminist, activist foundation that works nationally to support the vision and voices of young women, transgender and gender nonconforming youth. I came across the TWF while researching the ways in which anti-abortion narratives often intersect with…
Read
Previous Post

TERF: what it means and where it came from

Trans Exclusionary Radical Feminists (TERF) are quick to make fact assertions about the term, TERF. According to TERFs, the term is a slur and use of the term makes one a misogynist.   Others assert that the term is insulting, hyperbolic, misleading,…
Read
Random Post

The Radical Guy Podcast:The Election, TDOR, and Our Power

Ethan and Marti discuss the Presidential election, building a transgender power base and the issues surrounding the Transgender Day of Remembrance.
Read
Random Post

From Facebook and my friend María Lapachet: "At the beginning of last month a woman was assaulted in a private gym in Gijon, Spain. She was taking a shower when a man kicked the door open, almost knocking her out.…
Read
Random Post

Joe Fudgepacker criticized some criticism of his recent more-undeserved-than-words-can-describe gay-marriage-industry-pandering NY Times op-ed by referring to the criticism as "clueless and out of touch." Well... Lets see who's really clueless and/or out of touch and/or a shill for the A-Gay set…
Read