Thanks Again To All My Sistah Girls 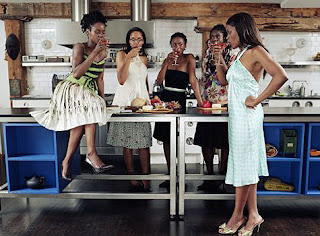 When I first began my transition back in 1994 I was concerned whether I’d be able to be the type of girlfriend I wanted to be and needed to be to the women cis and trans who eventually became part of my sistah circle.

Don’t know why I was concerned about that at the time, but after almost twenty years on this side of the gender fence, as many of you have told me during our conversations I shouldn’t have been.

You’ve all let me know at one time or another during the conversations I’ve had with you on one level or another that in your eyes I’m part of the team and one of the girls, and that means a lot to me.

Enough that I feel moved to write this post saying thank you.  .We all know that transwomen have cis women who hate them for whatever irrational reason, so when we do find cis women who wrap their arms in love, friendship and sisterhood around us, it’s greatly appreciated because there are times those cis women take a lot of crap from other cis women for standing up for us.

It’s also appreciated when you have transwomen who do the same for other transwomen and lift each other up in sisterhood instead of gleefully tearing each other down.   The world does enough of that for us, we don’t need to be exacerbating it or replicating that nekulturny behavior in the trans community ranks. 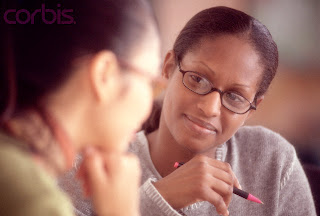 Thanks for the advice, the honest conversations, sharing your make up tips, your joys and concerns with me, teaching me a few things about femininity along the way.

And yes, giving me a swift motivational kick in the butt when I needed it or telling me to chill when I started questioning whether I as a Black transwoman was living up to the legacy that Black women have set for all of us.

Thank you for the timely help you have given me at various points during my transition that helped me (and is still helping me) become the quality Black woman I set out to be when I started and I’m still evolving toward being.

Whether you’ve been in my life forever, post my 1994 transition or just at certain points in my transition journey, know you’re loved and deeply appreciated by me.

A German child, who has been living as a girl since she started school nearly seven years ago, is to be committed to the Charité University hospital in Berlin – where she will be “cured” of her transsexualism by being…
Read
Previous Post

I'm working on getting a good idiomatic English translation of Streit um elfjährige Transsexuelle: Alex soll in die Psychiatrie - taz.de But in summary..... A Nurse decides (probably on religious grounds) that transsexuality is due to parental upbringing, so the…
Read
Random Post