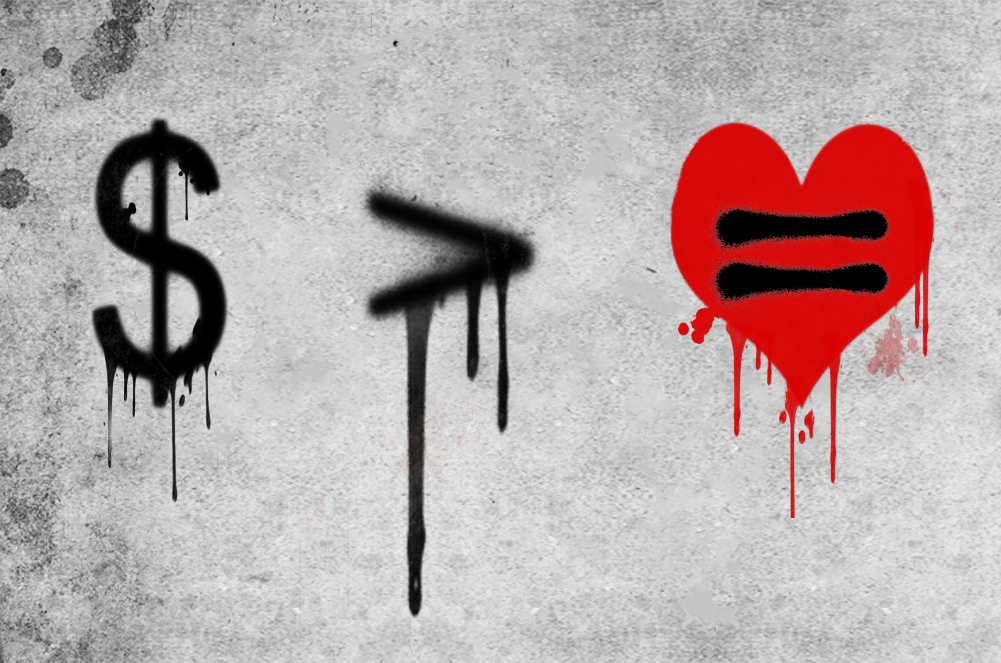 Is the National Gay and Lesbian Task Force’s executive director, Rea Carey, a Trans-Exclusive Radical Feminist?  If I was a Christian […]

When Mara Keisling of NCTE publically came out in support of Maryland’s gender identity anti-discrimination bill, I wondered […]

It would seem so.  Though they’ve been silent publicly, one only need look as far as NCTE Executive […]

There’s been quite a buzz in recent months over our GLBT community – particularly how the GL views and treats the T. It’s reached a fevered pitch with Rep. Barney Frank tampering with the ENDA language and the release of the movie “Trannies With Knives” by gay male prostitute-turned-film maker Israel Luna.

That’s my opinion on where the good doctor is headed. In a recent post at Bilerico.com she said: […]

“He who accepts evil without protesting against it is really cooperating with it.” — Martin Luther King Jr. […]

Back on Feburary 25, 2009 Kathy Padilla wrote a post over at Pam’s House Blend titled “Hate Crimes […]

According the Washington Blade, the Human Rights Campaign (HRC) approved a policy statement that “the group will not […]

There’s a recurrent story that is going through the gossip circles during the Christmas season in trannyland. It goes like this:

Barney Frank and the Human Rights Campaign really got their clocks cleaned by the United ENDA controversy, and now that they’ve really learned their lesson! Good ole’ St. Frank and the HRC’s equality elves will surprise everyone and come on board by supporting a fully inclusive Employment Non-Discrimination Act (ENDA) and opposing any version that doesn’t include everyone.

There’s only one problem with that dream/fantasy/rumor… it ain’t true!