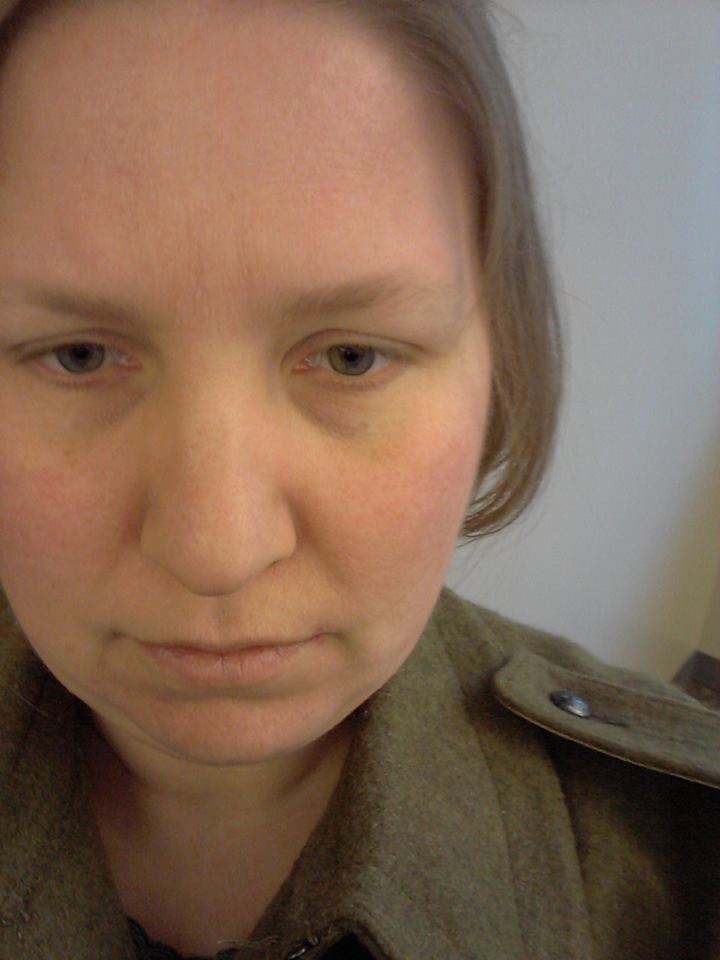 M. A. Melby grew up on a farm in rural Minnesota. She studied physics and music as an undergraduate and applied physics and computer music composition at the graduate level. She currently teaches physics.

During her college years, she was highly involved in student government and served as the Minnesota State University Student Association Cultural Diversity Representative from her campus. She is active on twitter and serves as a Block Bot administrator; frequently documenting online abuse. She was the lead author of the change.org petition presented by Secular Woman, asking the Southern Poverty Law Center to list Gender Identity Watch as a hate group.