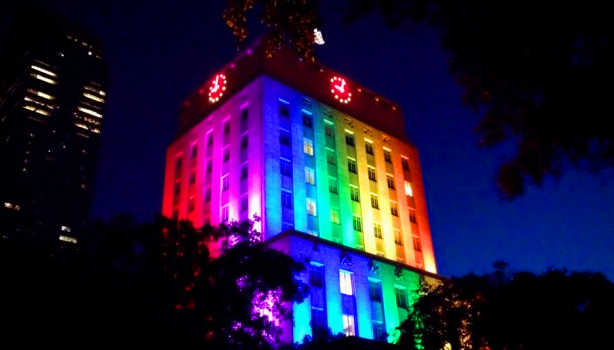 The Houston Area Pastors Council (HPAC), an organization led by men who sexually harassed women (and who tried to misrepresent the sexual abuse to the public), has been working to overturn broad equality in Houston, Texas. The Harris County DA is investigating a HPAC representative for engaging in voter fraud while working to overturn the Houston Equal Rights Ordinance (HERO). The investigation comes after the TransAdvocate caught the representative on tape attempting to violate Texas Election laws.

The Houston Equal Rights Ordinance protects 15 separate classes. They are:

Many people in Houston supported the effort to strip equal rights protections from the above classes. Here are several Houstonians who do not want these groups to have equal rights:

View this document on Scribd

Houston equality ordinance passed City Council, 11 to 6 on May 28, 2014. Those voting against equality were: