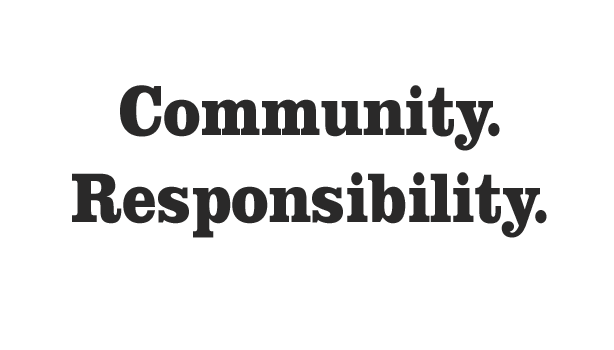 Yesterday, we, the TransAdvocate editorial team, learned that Alison Woolbert, an anti-violence trans activist who gained a measure of prominence in 2014, was convicted of a sexual assault 23 years ago. We were gratified to learn that Woolbert submitted a resignation letter to an anti-violence organization that she led; however, we are alarmed that the organization declined to accept her resignation.

Woolbert’s criminal history was disclosed to the TransAdvocate editorial team by freelance writers Emmagene Kaytlyn Cronin and Laurelai Bailey, new-media journalists who were working on an investigative piece. The investigation was undertaken because of concerns raised by a number of trans community members regarding the professional activities of the Transgender Human Rights Institute and Transgender Violence Tracking Portal.

Soon after learning of this investigative team’s efforts, Woolbert issued a statement in which she said:

Today, some individuals have discovered an abhorrent time in my past and have threatened to release the public information they found.  I would prefer that this information come from me directly.  The work of equality for all transgender people should not be tarnished solely based on a crime that I committed when I was a different person in my twenties.

Twenty-three years ago, I committed unconscionable behavior as a human being.  I confessed and plead guilty to my crime asking only for treatment to insure[sic] that it could never happen again.  After four years of incarceration and therapy, the treatment was successful.

I have been very careful over the past many years never to speak about the past due to the potential of re-traumatizing or have others inflicting harm on the victim, a family member, who certainly does not deserve any further harm, media attention or victimization.

I cannot change my past which has weighed on me heavily over the past twenty-three years. I have since worked hard to rebuild my life and become a good and responsible citizen endeavoring to be a positive influence wherever possible to fight for human rights and dignity.    I believe that I have fulfilled the punishment for my crime and have moved past it by being a better, stronger, self-aware and compassionate person.

I have offered my resignation to the Board of Trustees of the Transgender Human Rights Institute should they deem my present role as damaging to the organization in light of this revelation.  My commitment to human rights regardless of race, ethnicity, ability, religion, age,  etc is apparent in my life activities and it will not subside in the future.

As we endeavor towards the future, may we all have the human rights we deserve.

We at the TransAdvocate are committed to fact-checking, investigating and addressing issues affecting the transgender community. To that end, we felt the need to openly respond to Woolbert’s corroboration of the investigative team’s research as a validation of our team’s work. We reject Woolbert’s characterization of our team’s work as a “threat.” Not disclosing this relevant history is evincive of the types of claims that inspired our team to begin their investigation. The TransAdvocate’s editorial team believes full disclosure of potential problematic history is a necessary component of ethical community activism.

We, the TransAdvocate editorial team, feel that it was, and still is, inappropriate for Woolbert to involve herself in any anti-violence leadership capacity. Moreover, we feel it important to unequivocally state our support of our investigative team’s work. Transparency and evidence-based truths are essential to a robust, empowered and self-aware activist community.