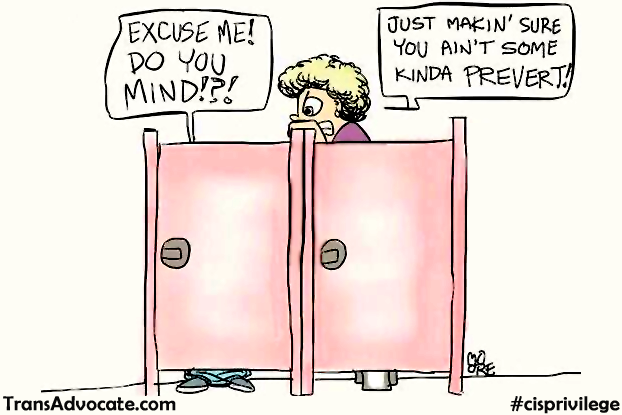 Do you want to know what Just Want Privacy‘s talking points are? The talking points that the organization gives out to their spokespeople who support of their “repeal the rule” initiative on transgender public accommodations? The things they tell them not to say?

Just Want Privacy is the group who wants to repeal the public accommodation antidiscrimination protections based on gender identity in Washington by a statewide initiative.

One thing they tell their spokespeople NOT to say about the rule:

Well, the rest of the talking points are here, straight from a link in there their email blast from the week of April 11, 2016.

Beyond this, they have a list of the Top Five Reasons To Repeal The Rule as alternate talking points.