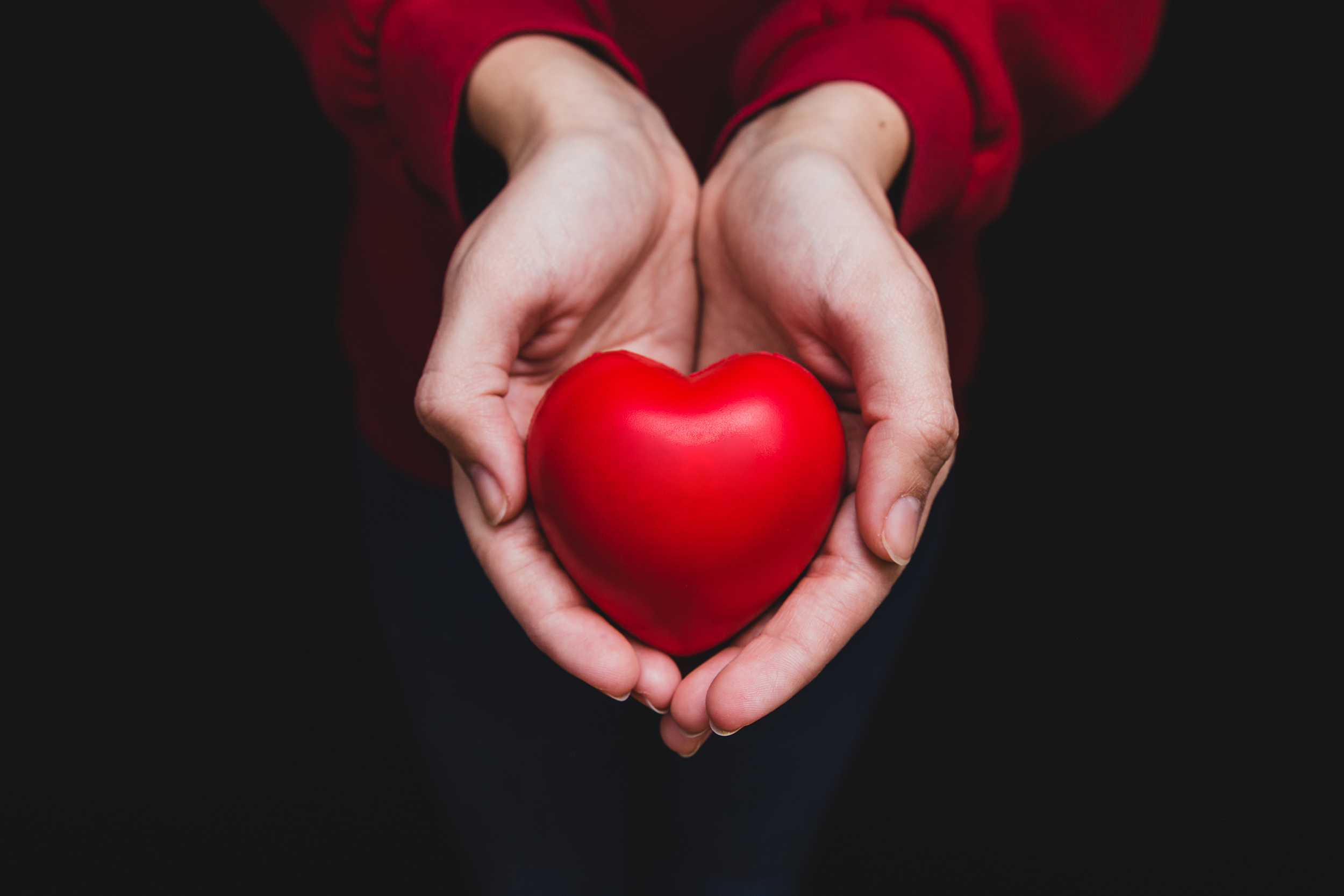 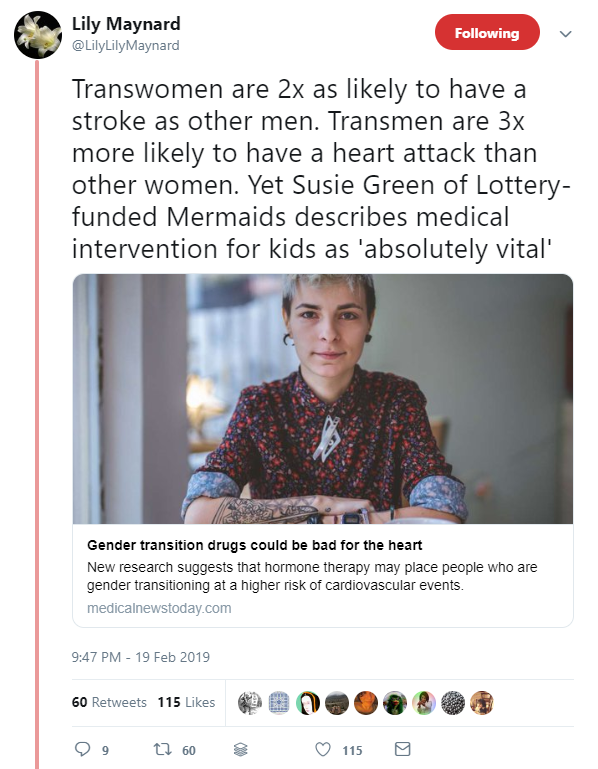 The forthcoming study to be published in March 2019 said that trans women and men may be at higher risk for cardiovascular events and that, “[b]oth physicians and transgender individuals should be aware of these risks, and risk factors should be adequately managed.” While I don’t take issue with this sentiment, there is a huge problem with both the study and the sex essentialist rhetoric surrounding the study.

While the study does, in fact, review the medical records of thousands of trans people, it compares trans people on hormones to cis people who are not on hormones. In other words, this is a study that compares apples to oranges. When we compare apples to apples, a more nuanced story arises.

A study published in January 2019 found that trans women in their study experienced cardiovascular events at a rate of 2.3 per 1000 person-years, which is less than the risk rate associated with premenopausal cis women taking oral contraceptives: 3.5 per 1,000 person-years.

While almost HALF of the study’s subjects were dealing with “psychological stressors” and/or were smokers, which are significant risk factors for cardiac events, these risks were not accounted for in the study. Moreover, other well-known contributing risk factors (weight, sedentary lifestyle, cholesterol levels, drug and alcohol use, blood pressure levels, diabetic conditions, etc.) were not considered.

While I do think there’s more than enough research to conclude that taking hormones carries a risk level for cis, trans, and intersex people, the media hysteria sex essentialist activists are trying to whip up is both unsubstantiated and uncalled for.

Read the study below: