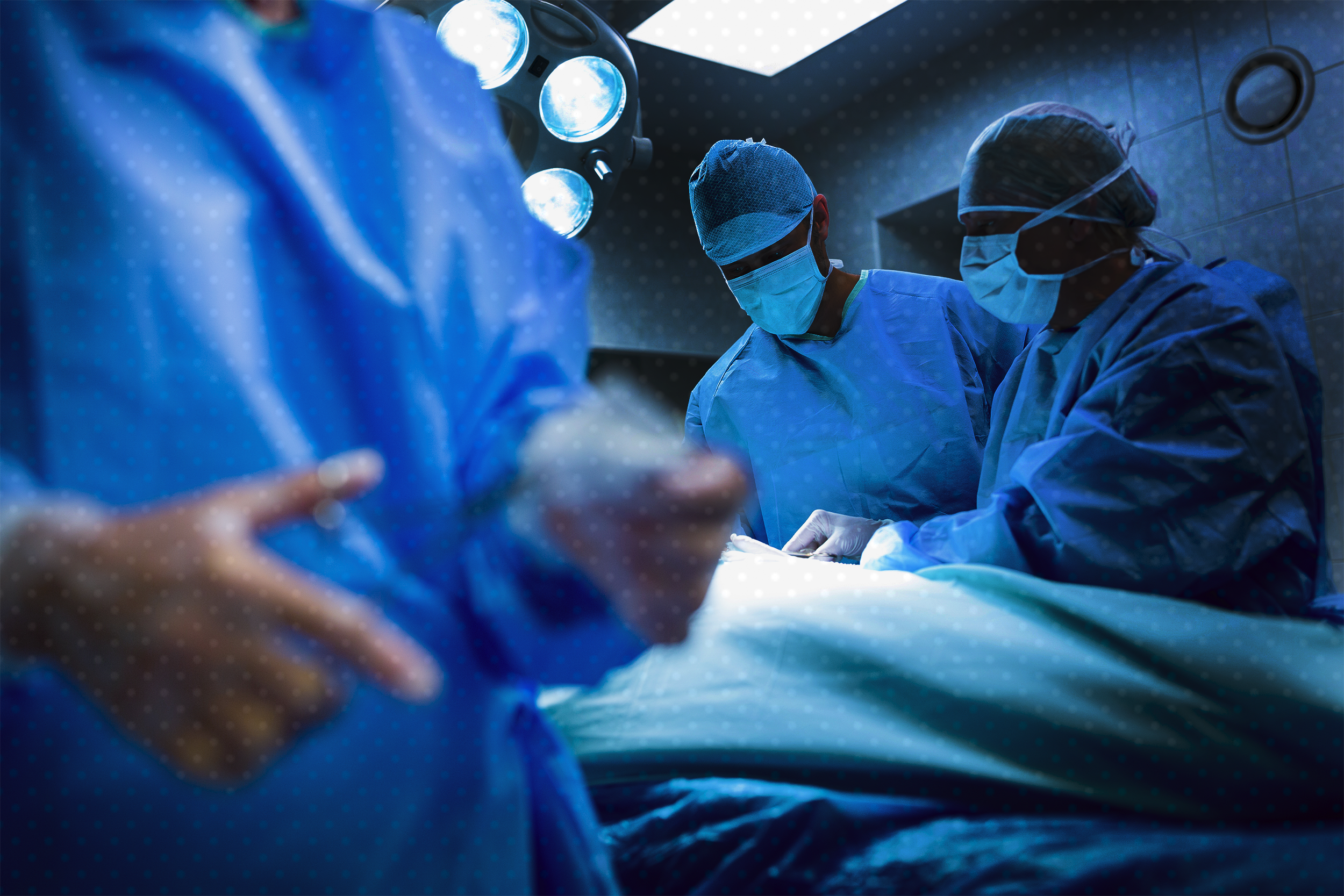 It’s hard to say exactly when Dr. Christopher Salgado, board certified and celebrated genital reconstruction surgeon, started to post questionable things on his Instagram account (@sexsurgeon). The account was taken down after the first complaints and deleted shortly thereafter, but he may have started as early as October 2018. During this time Dr. Salgado posted multiple pictures of himself in surgery, including one for Valentine’s Day in which he posed the patient’s dissected penis into the shape of a heart and added the hashtag #whatthefuckisthat.

One expects a certain level of professionalism and decorum from medical professionals, and it’s hard to imagine what Salgado was thinking when he made these posts. Some have even suggested that his account was hacked. Salgado hasn’t made this claim, however, and no evidence has been proffered that would explain how it would be the case, and the pictures are, nevertheless, of he and his patients in surgery. Salgado did not respond to a request for comment.

Salgado, it seems, has gone to ground.

But before doing so he was reportedly presented by his employer with the option of resigning or facing termination. The TransAdvocate reached out to the University of Miami Health System, which offered the following statement:

The University of Miami does not comment on the detailed status of employees. However, we can confirm that Dr. Christopher Salgado is no longer employed by the University of Miami. We continue to have a team of experts providing the full continuum of care for gender reassignment patients.

What is remarkable, in fact, is how quickly this happened.

On Sunday, February 17th, Salgado’s Instagram was shared in a Facebook group for people who have had or are seeking phalloplasty. It was quickly posted in another phalloplasty group, and from there to the Transgender Professional Association for Transgender Health group. It amassed a significant number of comments in all three groups and quickly led to organizing a response. This resulted in emails sent to him, his employer, the World Professional Association for Transgender Health (WPATH), the bodies governing his license as a doctor and surgeon, and a petition signed by more than 500. Others took screenshots of Salgado’s Instagram account before he first made it private, then deleted altogether. When contacted, the Dean of the University of Miami Miller School of Medicine replied within an hour with an assurance that Salgado’s actions were “disgusting” and would be dealt with “swiftly and decisively”. By Tuesday he was no longer employed by the University, and his information had been scrubbed from their website.

He continued to pressure her to unbutton her shirt, followed her when she moved to avoid him, and invaded her space repeatedly. He ignored multiple requests to stop, and didn’t cease until Jacobs “demanded that he just leave [her] alone and stay away”.

In the weeks since, other accusations about his behavior and practice have come to light. For instance, there are allegations that he has an unusually high rate of complications and failed to respond appropriately when they occurred. Another disturbing report alleges an incident of sexual harassment at a WPATH conference.

As Laura A. Jacobs, psychotherapist, as well as a speaker and activist for transgender issues recalls; while at the 2016 WPATH conference in Amsterdam she found herself having drinks with several other attendees at the hotel bar, Salgado among them. Mx. Jacobs was speaking with Salgado who, upon learning that she was transfeminine and had undergone breast augmentation, suggested she unbutton her shirt to make her breasts more visible. Jacobs clarified to him that she identified as genderqueer and wasn’t comfortable with presenting in this way, preferring an aesthetic of “female masculinity”. In response, Salgado questioned the veracity of genderqueer people and insisted that, as a transgender woman, she should dress in an openly sexual manner. He continued to pressure her to unbutton her shirt, followed her when she moved to avoid him, and invaded her space repeatedly. He ignored multiple requests to stop, and didn’t cease until Jacobs “demanded that he just leave [her] alone and stay away”. In light of Salgado’s recent actions, Jacobs contacted WPATH and USPATH to inform them of this incident. She received a call from the President of WPATH, Dr. Vin Tangpricha, within five minutes.  He thanked Jacobs for coming forward and assured her that Salgado’s behavior was unacceptable and that they were working to address it. As of this writing, Salgado remains listed in the WPATH member directory as working at the University of Miami Plastic Surgery, though this is no longer the case.

When contacted for comment, Dr. Tangpricha offered the following;

I am not able to confirm or deny receipt of any membership complaints. I can say that we take all membership complaints seriously and will investigate all complaints thoroughly to see if they violate the WPATH code of conduct for WPATH members. Any action that is taken is not publicly available so WPATH would not be able to comment in an official manner.

Salgado’s plans for the future are unclear and will likely be complicated by the multiple reports made to bodies like the Florida Medical Board. Still, consequences for medical misconduct are often inconsistent. As with Dr. Christopher Duntsch, he may hope to wait out the furor before proceeding to set up a new practice. Dr. Duntsch’s case suggests that hospitals often prefer to encourage a wayward surgeon to resign, rather than face termination, leaving the option of practice in other hospitals open and limiting the possibility of being listed in malpractice databases like the National Practitioner Data Bank. As the ProPublica report on Duntsch indicates, hospitals may do so to protect themselves from legal liability should the doctor sue them for lost wages.

In the meantime, WPATH has created a committee to review complaints about members, which is expected to consist of mostly transgender, non-binary, and intersex people. Dr. Colt Keo-Meier has agreed to serve on this committee and believes that should they “find that the posts are indeed his… [WPATHs response may] range from remediation to expulsion”. After the initial flurry of social media posts about Salgado, Keo-Meier contacted the National Center for Lesbian Rights who advised that, “based on the seriousness of the surgeon’s violations, a lawsuit could be more expedient” than reporting him to “the medical board and professional associations”.  He was further advised that, by posting images of his patients on Instagram, Salgado may have committed a HIPAA violation and that any patients pictured could be eligible to join a class action lawsuit. Those affected can contact Keo-Meier for more information.

For those patients who were expecting to have surgery with Salgado and have been left in the lurch, the University of Miami Plastic, Aesthetic, Reconstructive and Transgender Surgery clinic is reported to have assigned Dr. Ajani Nugent to take over his caseload. According to the University of Miami’s website, Dr. Nugent is certified only in head and neck surgery. As of publication, UMiami has not addressed the issue publicly and it is unclear how this may complicate patient experiences.

The Johns Hopkins Center for Transgender Health has also pitched in to help, by temporarily taking on extra patient volume for those affected, and creating a special process that expedites their care. To take advantage of this, patients should call 844-546-5645 and must mention that they were a recent patient of Salgado at the University of Miami.

This article was updated on March 5, 2019, in order to accurately reflect the identity of an interviewee.