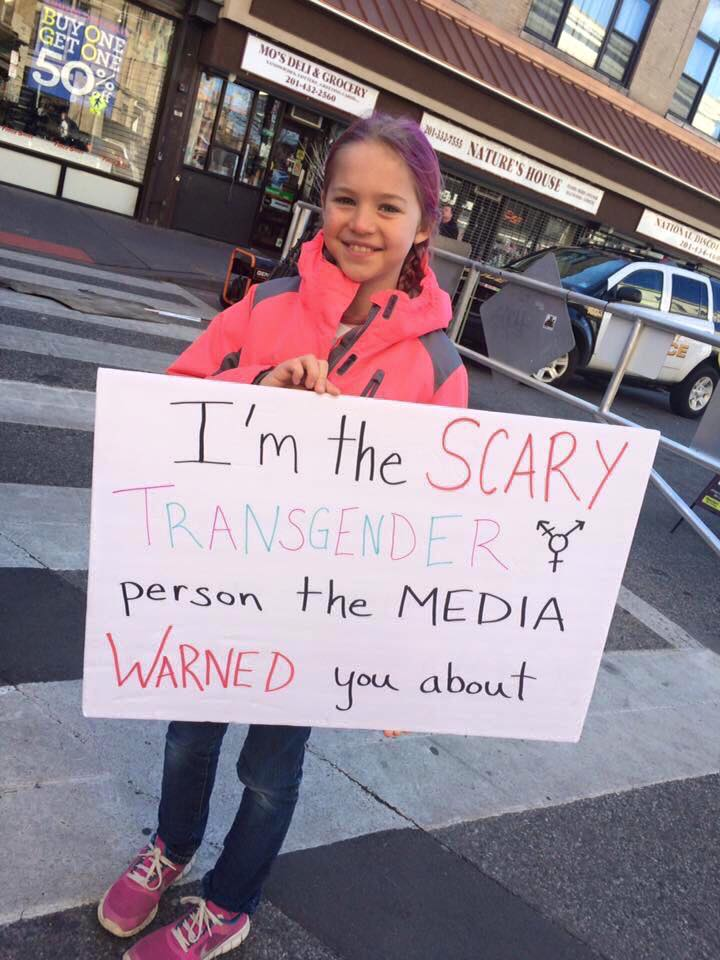 On March 13, 2017, the TransAdvocate will meet with numerous members of the Texas Legislature –both Democratic and Republican– concerning anti-LGBTQIA bills recently filed during this legislative session. Particularly of concern for both the trans and intersex community are bills designed to force trans and intersex individuals to use public accommodations based upon the sex designated on one’s birth certificate, regardless of transitioned status.

Regarding SB6 and other anti-GLBTQIA bills, the TransAdovcate’s Editor, Cristan Williams said, “These bills are creating a problem rather than solving a problem. Moreover, their aim is to remove local control and give it to the State.” SB6 is particularly cruel as it takes aim at trans and intersex school children, fineing any school that does not force trans/intersex boys to use the girl’s bathroom and trans/intersex girls to use the boy’s bathroom in excess of $10,000 a day per student. Trans school kids like Jane Doe, who was bullied to the point of suicide with false accusations of “harassment” (being that her mere existence was asserted to be “inherently harassing“), would face a felony charge and more than a decade in prison.

At the heart of this issue is the question of whether anti-LGBTQIA demagoguery aimed at children is truly important to the wellbeing of the State of Texas. Texas Lieutenant Governor Dan Patrick (R), is allotted 10 legislative slots that ensure the Lieutenant Governor’s agenda is voted on by the Legislature. The sixth most important item Patrick raked for the Legislature is forcing trans and intersex citizens to use bathrooms based upon their sex assigned at birth. Patrick has raked this a higher priority than child rape, State budget issues, and local economic issues1.