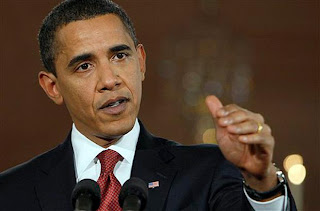 In certain vanilla scented sectors of the rainbow community they are still throwing hissy fits because President Obama not only beat Hillary in the 2008 Democratic primary, but that he hasn’t focused his term on their ‘all marriage all the time’ political agenda.

The ‘Obama hasn’t done anything for the gay community rant is getting about as tired as hearing the fiction that Lady Gaga does so much for the LGB(t) community.

From where I sit, President Obama has been the best president ever on transgender issues and let me count the ways in doing so.  If anything else happens trans wise in the Obama Administration, you’ll find it in this post.

As more trans related policy comes out of this administration, I will edit this post to reflect that.