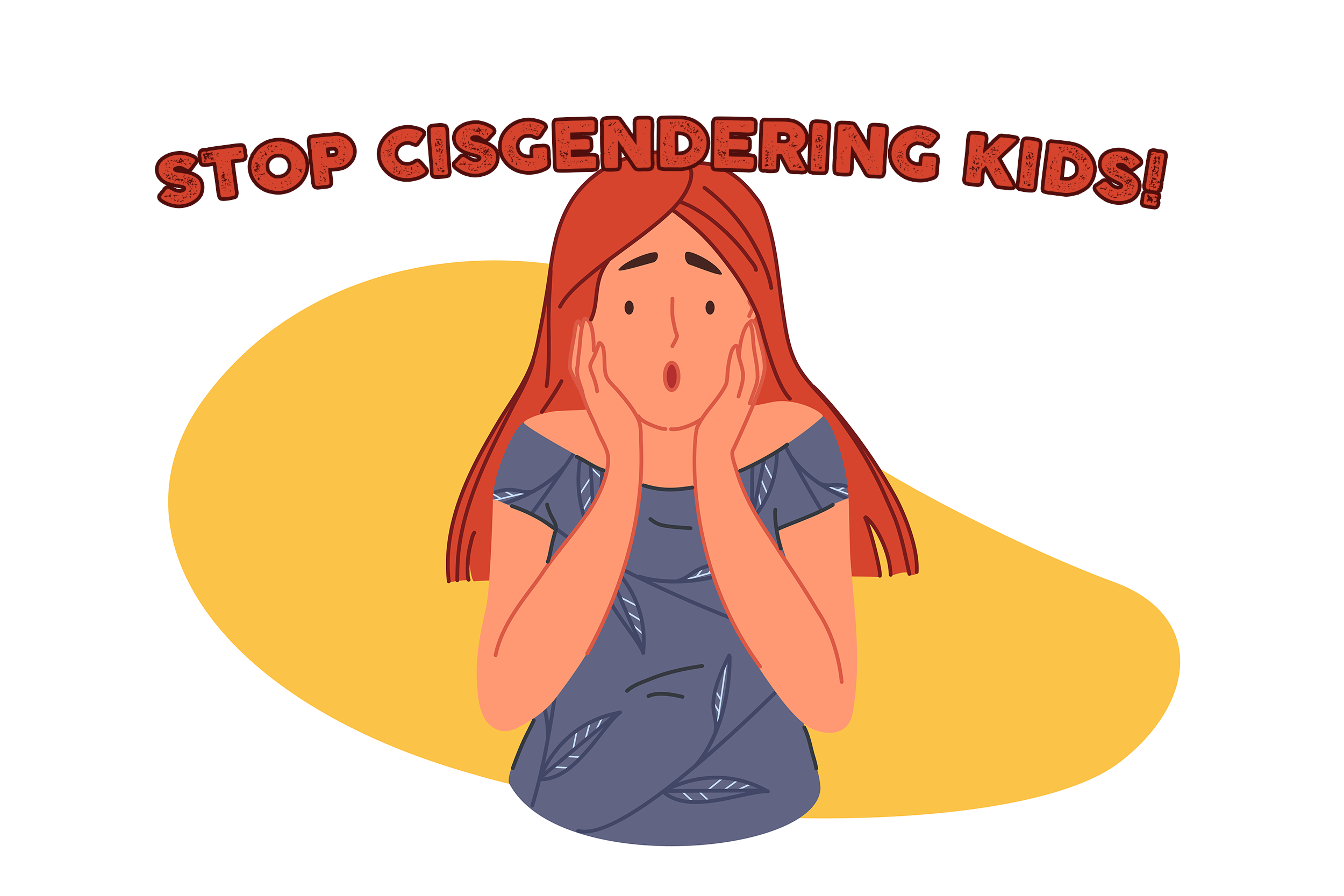 Anti-trans sex essentialist activists love to pretend that “transgender” is a verb for the same reason anti-gay activists like to pretend “gay” is also a verb. If being gay or trans is a mere matter of behavior rather than selfhood, then people can just stop the behavior that makes them gay or trans. This is the basic idea behind anti-gay and anti-trans conversion therapy. Nevermind that this belief about gay and trans people is toxic and regularly produces dead gay and trans kids or that every major medical, scientific, and psychological organization repudiates conversion therapy.

Nevertheless, TERF and other sex essentialist activists promote this deadly understanding of the trans experience. Part of the way they do this is by promoting language that normalizes the notion that “trans” is a verb:

If trans can be a verb, then cis can, as well. For instance, how does it change the way we view “cisgender” if we were to use the term in the way TERFs and other sex essentialist activists use “transgender”?

• “The cisgendering of trans and intersex children: gender eugenics“

• “Stop the cisgendering of trans and intersex children“

Stop giving bigots who want to harm kids access to your platform. There’s decades of peer-review science on our side & then there’s Susana’s bigotry.