The TransAdvocate aims to improve the lives of transgender people through investigative news and nuanced commentary from a boots-on-the-ground trans advocate perspective. What sets the TransAdvocate apart is its commitment to publishing contextual pieces based on original investigative effort. In other words, we don’t simply repeat the news from other media sources, we report the news as discovered through actual investigative work and fact-checking.

Specifically, the TransAdvocate focuses on watchdogging media tropes and misinformation that gains social currency. We’re willing to do what it takes to expose hate — especially when hate is being peddled as reason, faith, or journalism. We here at the TrasnAdvocate generally won’t pull our punches and we are all too happy to drag the truth – kicking and screaming – into the light of day. 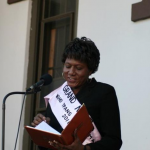 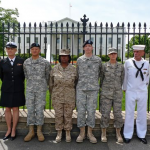 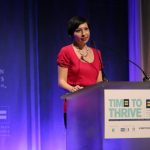 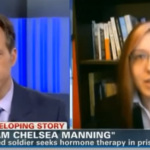 Rani Baker
Members of the TransAdovcate Writer’s Collective doing what that do best: raising hell and doing good.

The TransAdvocate: An Independent Nonprofit

Donate now to support the TransAdvocate

Organized in 1998, TFA is a Houston-based grassroots nonprofit organization that obtained its 501c3 nonprofit status in 2001. TFA was brought into existence through the hard work and support its parent organization, the Gulf Coast Transgender Community (GCTC) which traces its roots back to 1965. In addition to TFA, GCTC was instrumental in organizing pioneering organizations like the Texas Association for Transsexual Support (TATS) and historic events such as the International Conference on Transgender Law and Employment Policy. GCTC’s spirit lives on in the TFA mission of improving the quality of life for transgender people.

TFA facilitates numerous trans support groups and community events such as the Unity Banquet, now in its 24th year. Additionally, it maintains the Transgender Archive and the Trans Center, provides annual scholarships to trans-supportive academics, represents trans health concerns with health departments across the nation, trains organizations, companies, and schools throughout the nation and pioneered trans homeless, social, and medical services.

A Historical Perspective on Trans Advocacy

On one front we were fighting TERFs as they worked with US Administrations to try to institutionalize a national program of reparative therapy for all trans folk, revoke our access to health care, and to legislate trans people out of existence. On another front, we were fighting powerful gay men who felt that trans folk were dragging the gay rights movement down so that the founder of HRC, Steven Endean, encouraged the movement to “hide the drag queens.” On other fronts, we were facing systemic institutionalized discrimination at every level of society. On yet other fronts, we were fighting to just stay alive. At every level and in every way possible, both our foes and those who were supposed to be our allies made existence harder. The system was rigged to ensure that it produced a disenfranchised, demoralized, and dehumanized trans population with some of the highest rates of murder, rape, assault, unemployment, HIV, homelessness, psychological pressure and, of course, suicide. This is what the trans advocate movement has spent the last 50 years pushing against and now – finally – the trans community is at a tipping point.

Now, TERFs are confronted as bigots at every turn. Now, over the past 5 – 10 years, we’ve seen trans social and medical services begin to pop up across the nation even as the last “respectable” reparative therapy clinic was shut down. Now, trans people are protected under Title VII, Title IX, HUD non-discrimination rules, and we are able to acquire correct federal identification (thank you Obama!), regardless of what state legislatures have to say. Even as bigots scramble to assert that after 60+ years of trans people using hygiene facilities that correspond to their gender identity within the United States that:

We have nonetheless made great strides in reclaiming our own trans history, civil rights, and place within society. At every level, the trans community is making headway.

Be a Trans Advocate! 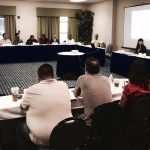 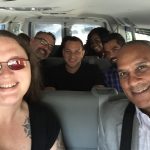 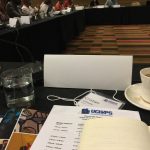 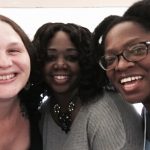 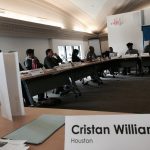 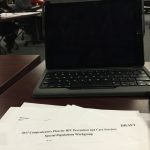 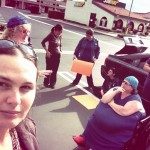 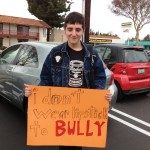 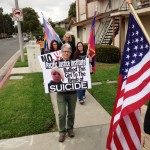 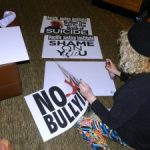 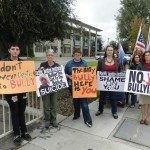 a105-150×150
The Pacific Justice Institute, an anti-trans hate group, thought they could target a 16-year-old trans girl, lie about her, and the nation would hate trans kids. They were wrong. 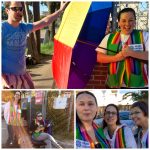 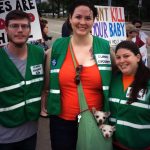 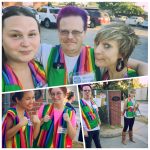 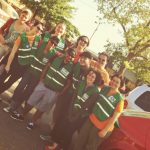 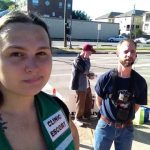 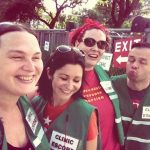 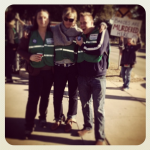 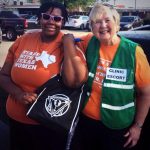 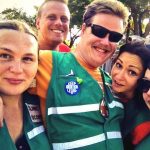 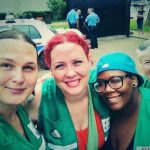 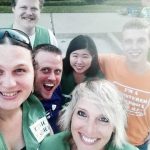