From the Houston trans community comes this comedy gem:

A poe is someone who parodies fundamentalism in such a way that it is ridiculous yet simultaneously difficult to tell if the media is real or a parody. The “radio show” mixes absurd reality with absurd comedy to make a deadly serious point. 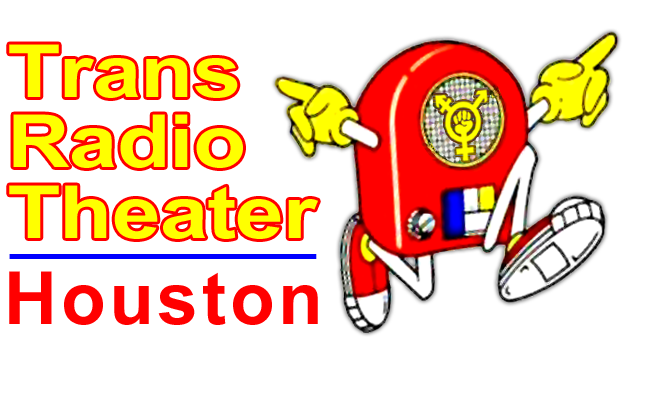