While the GOP in Texas has recently made it clear that they intend to persist in promoting the various lies that support transphobic “bathroom bills,” they’ve taken their anti-trans hysteria further by claiming that various cisgender Democrats running for office are perhaps transgender. Perhaps most well known is the specularly failed attempt to make a photo of Beto wearing a 90s-era grunge dress while in his punk band Foss a political issue. Self-described “deplorable” and “Tea Party Original” GOP candidate for Texas Agriculture Commissioner, Sid Miller, called Beto a “sweet young thing in [a] flowered dress.” Men in grunge dresses were made fashionable with superstars like Kurt Cobain wearing flowered dresses. 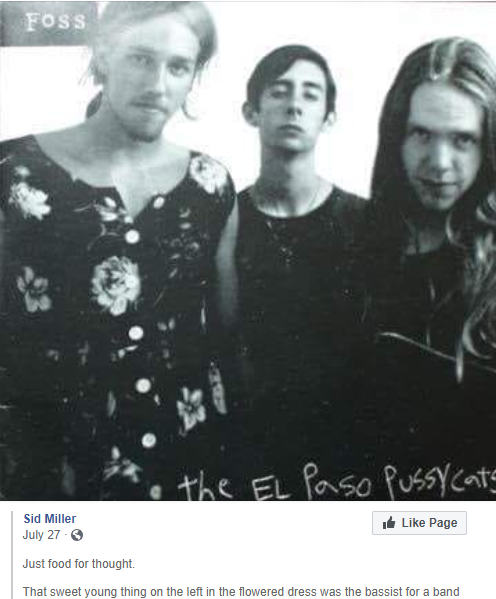 Joining Beto as a target of Texas GOP’s transphobia is Sri Preston Kulkarni, Democratic Congressional candidate for Texas 22, a congressional district currently held by the anti-trans crusader, Pete Olson. In August, the Fort Bend GOP sent out a mass email titled, “Cross-Dressing Democrat Candidate – Wow.” To support their crossdressing claim, the email’s author noted that Kulkarni was a Burning Man enthusiast who “put on lots of make-up and dress like a woman.” The email included the following images: 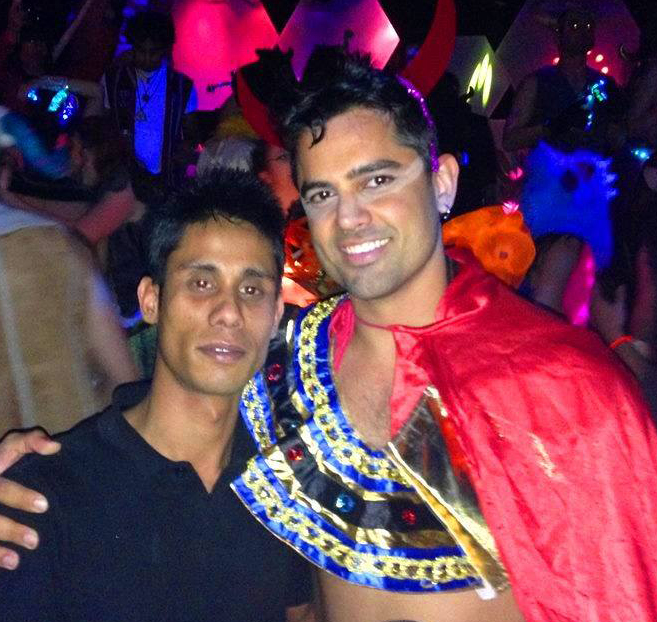 Folks, when you couple the destructive policies embraced by this candidate along with his bizarre behavior celebrating of a drug-fueled counter-culture, we have an individual who should never represent us AT ANY LEVEL OF GOVERNMENT.

Unfortunately, without your help, these people could actually win elected office!  That is why every Republican must be committed to voting and bringing out friends and family.  Here at the Fort Bend Republican Party we are working everyday [sic] to ensure victory, but we can always use your support of $10, $25, $50, or even $100 to keep our operations going full steam.