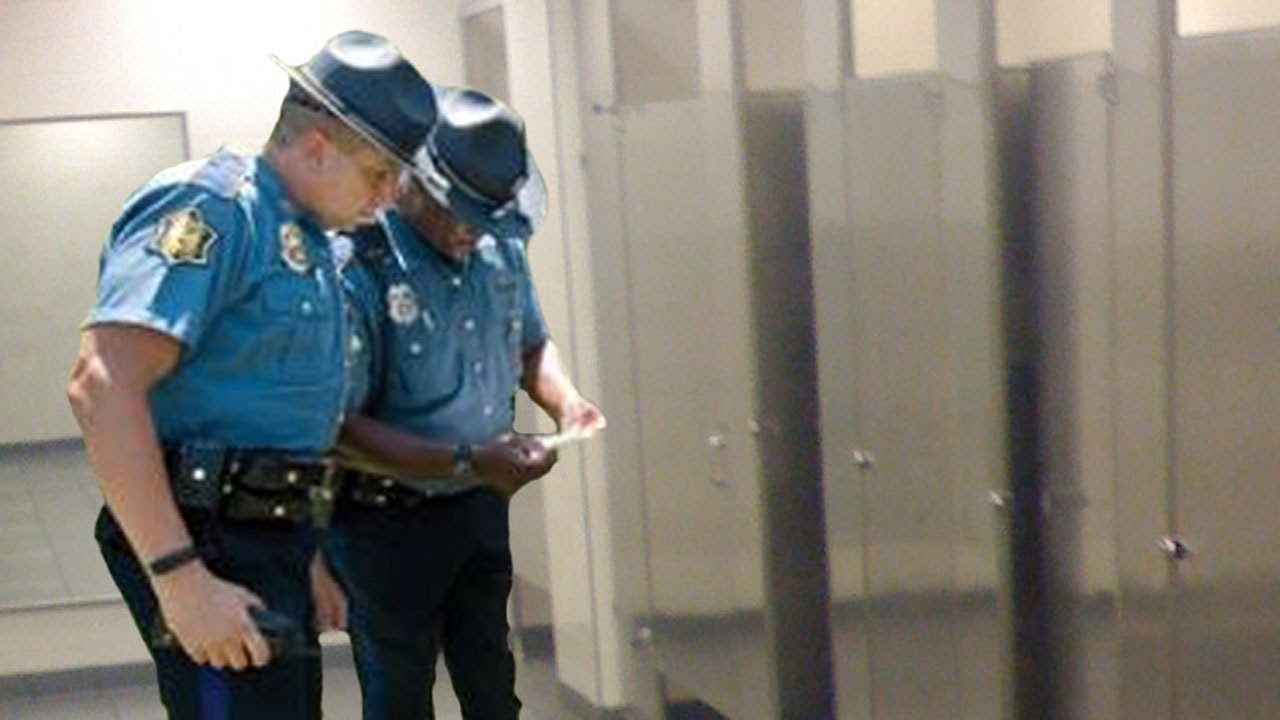 On Friday, July 10, 2015, the Privacy For All coalition announced in an email entitled “The Naked Facts” the kick off of the California Secretary of State named Limits On The Use Of Facilities In Government Facilities And Businesses initiative, previously referred to as the Personal Privacy Protection Act by their coalition, and similar versions of this bill proposed in other states referred to Bathroom Bounty Bills by trans activists and advocates.

“In the coming months, we need to gather about 365,000 signatures to place this initiative before California voters in November of 2016,” the unsigned kick-off email stated. “That is about 140,000 signatures less than was required for the earlier referendum effort [to repeal AB 1266, the School Success And Opportunity Act].” Privacy For All Students, the precursor organization to Privacy For All, had only 90 Days to collect the approximately 505,000 signatures required to put the referendum on the ballot, while initiative signature drive has 180 days (until December 20, 2015) to collect the approximately 365,000 required signatures.

California Legislature’s Legislative Analyst’s Office evaluated the fiscal impact of the Limits On The Use Of Facilities In Government Facilities And Businesses initiative if passed into law, and stated “The magnitude of the fiscal effects of this measure would depend upon (1) how it is interpreted by the courts, (2) how state and local governments implement the measure, and (3) how the federal government responds to the measure’s implementation. Thus, the potential impacts described below are subject to considerable uncertainty.” However, the office identified these potential areas where the state could incur financial costs:

State Court Costs. The measure would result in state court costs related to processing civil claims authorized under the measure. The actual increase in costs would depend on the number of individuals who choose to file such claims and how long such claims take to process. Thus, the increase in state court costs is unknown, but is not likely to exceed a few tens of millions of dollars annually.

Potential Loss of Federal Funds. To the extent that the enforcement of this measure is determined to be in conflict with federal laws and regulations related to discrimination based on sex or gender identity, state and local government entities could lose an unknown, but potentially significant, amount of federal funds.

Summary of Fiscal Effects. We estimate that this measure would have the following major fiscal effects, which could vary considerably depending on (1) how it is interpreted by the courts, (2) how state and local governments implement the measure, and (3) how the federal government responds to the measure’s implementation.

On May 22, 2015, Karen England, the executive director of the Capitol Resource Institute and Capitol Resource Family Alliance, a Nevada resident, a Nevada state lobbyist who lists her working address as her California Resource Institute office in Sacramento, California, and spokesperson of the Privacy For All initiative drive was interviewed as a guest on the The Lars Larson Show, a radio broadcast, to discuss a then-pending Nevada bill that resembled the California initiative, except that it only would’ve applied to Nevada schools instead of to all Nevada state buildings. (The bill failed to pass the Nevada legislature.)

In the interview, England discussed the Nevada bill in terms of privacy, and then Lars Larson and she pivoted to the discussion of free speech with regards to the issue of trans female youth in the girl’s locker rooms of public schools. England stated mocking and demeaning trans students should be a right of teachers.

Karen England: Women, even in the spa — we go to the spas — even on spa days we don’t prance around, even with other women. And we certainly don’t want to be in a steam room, you know, or a locker room with biological males.

This bill goes so far — This makes sure that the conversations in the classrooms are only one-sided. The legal analysis we’ll be putting out pretty soon — it also talks about how you cannot use demeaning humor, mocking, belittling — now I’m not —

LL: The Nevada Assembly is going to outlaw free speech?

KE: Absolutely. The legal analysis that will be coming out talks about how this is one of the worst laws — and again, thank you Republicans. Carl Anderson our majority leader out of Vegas and Governor Sandoval. This is going to outlaw free speech.

And, not only that, but as a teacher — it’s the whole Good Samaritan. If a teacher’s in a room and does not report the quote-unquote “bullying,” like the mocking — whatever that means — she can be not only disciplined, but fired.

So, let’s say something happens and someone thinks she saw it, this bill makes her responsible for being in the classroom at the time and having the discipline for it. And our kids —

From later in the interview, England endorsed socially conservative Christian students mocking transgender students as humorous, and as a traditional value.

KE: I actually thought mocking was kind of witty, wit — I considered it a strength. I thought it —

But yeah. They are just full on attacking free speech. And, this is really one-sided, and this is for the conservative kids with traditional values, and making sure they’re silenced in the classroom. And if they’re not, they’re going to have a bullying report and they’re going to be intervened on and brought up for remediation.

The California initiative would impact transgender students in public schools as school buildings would be considered state buildings.