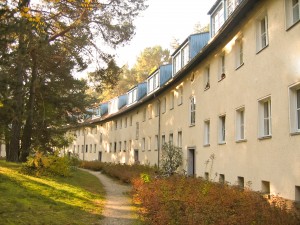 I recently received an email from Mara Keisling asking me to join the:

“National Center for Transgender Equality and the Transgender People of Color Coalition in Washington, DC on June 17, 2013 to lobby for basic job protections and fair treatment in the U.S. immigration system.”

But, that being said, I didn’t need to go to Washington DC to do it and neither do you. Lobbying Congress shouldn’t be just a day of the year, it should be done year round. If you want to lobby Congress, your Senators and Representatives have offices in your state. Instead of spending hundreds of dollars on hotels, airfare, and fancy galas, you simply need to pay for fuel to get you your representative’s offices. Take a friend next week, take a family member next month. Make sure people in their home offices see the faces of people who will be effected by this legislation. Congress doesn’t need educated. They need to hear from you, loud and often.