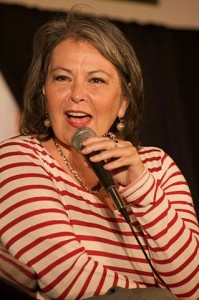 I’ve had a neutral opinion about Roseanne Barr over the years but that may be about to change in a negative direction.   She let fly with a series of transphobic tweets that makes me wonder if she went to Michfest this year. The transphobic Twitter exchange was driven by guess what, the bathroom issue. 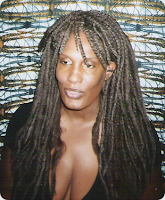 Kola Boof stuck her nose in the middle of this transphobic Twitter mess and unleashed a series of problematic tweets in support of Roseanne.

Note to Kola and ‘errbody’ else: You cannot call yourself a supporter of trans women and pimp the demonstrably false bathroom predator meme at the same time.   By doing so you, Roseanne and anyone else who pushes this meme is interpreted by trans women as you really don’t respect us and our femininity.

It also causes trans women to question just how much of an ally to our community you really are.

Don’t even go there on the security issue as an excuse to peddle the transphobic bathroom meme, especially in light of the fact that an average of two transwomen a month die somewhere around the world due to anti-trans violence and that average is alarmingly rising.

Trans women are beyond sick and tired of being sick and tired of elements of you cis women reciting that tired meme so you can create a bogus excuse for yourself to denigrate, disrespect and oppress us to make yourselves feel superior and empowered.

I and other transwomen are also beyond sick and tired of being sick and tired of repeating this point.  If God forbid a rapist is going to attack a woman in the restroom, he is not going to waste time getting in drag to do so.  The rapist will simply walk into said restroom and do the criminal deed.

Trans women are women period.  Whatever issues you have with the male gender, take it up with da fellas and stop projecting it on us, okay?   Contrary to the misguided opinions pushed by the Barr-Boof tag team, trans women once we transition are not considered by cis men as part of their team anymore. 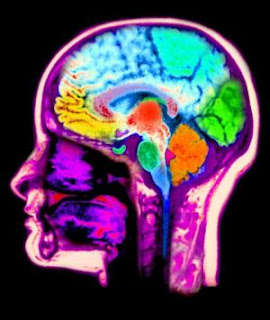 Medical science also increasingly pointing out when it comes to the structure of trans women’s brains, we’re similar to cis women between the ears.  We just have to work a little harder and spend some money to morph the rest of our bodies to match the brain gender ID.

I would rather be taking time to comment on other issues of importance to this community and finding ways to work in conjunction with my cis sisters rather than having to put y’all on blast for ignorantly pimping this meme that is disrespectful to us.

Not only are we tired of the War on Transwomen and whyte radfem womyn gone wild, we’re tired of the false presumption that trans women still have ‘residual male privilege‘ that lead to elements of cis women still pearl clutching to the bathroom predator meme disrespecting and denigrating trans women.

This meme must die and needs to die now, especially since conservafool legislators around the world and radical feminist transphobes who have no other excuse to oppose trans human rights are seizing on this to attempt to stop trans human rights legislation we need.

For you cis women who constantly ask me how to best support trans women, here’s a suggestion.  In addition to being loyal friends and supporters to us, another way can be to educate yourself on our issues and help us permanently eradicate the bathroom predator meme.