Equality means just that. While the trans community is invested in marriage equality, the reality trans folk face each day is described by the American Psychiatric Association thusly:

While marriage equality is great, REAL equality is better. If you’re going red, please consider this option to remind people that equality is about so much more than just marriage: 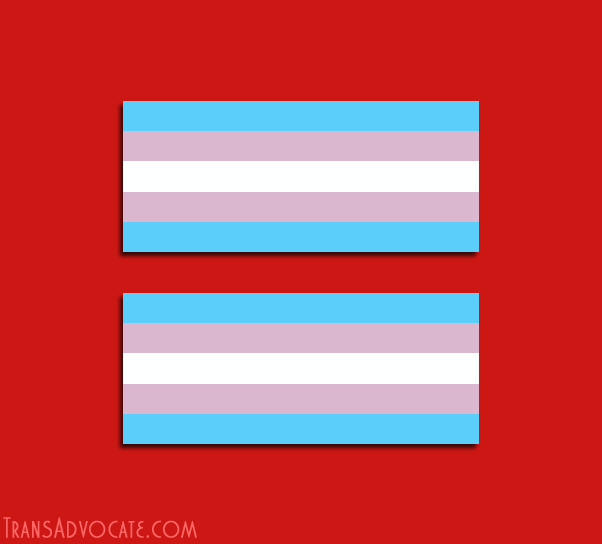