The Human Rights Campaign has a history of making moves that make it seem like it is becoming more and more trans aware/friendly/positive. After all, they hired Allyson Robinson: 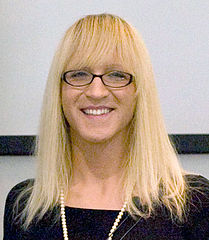 and they gave Lana Wachowski the HRC Visibility Award:

So they’re on our team, right? They’re our allies? 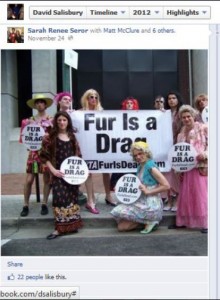