The Chicago Sun-Times published an op-ed by Kevin D. Williamson entitled Laverne Cox Is Not a Woman. The op-ed was Williamson’s response to the Time Magazine spread where Laverne Cox was featured on the cover of Time Magazine issue with the header The Transgender Tipping Point.

The Williamson op-ed was first published by the National Review and was then picked up for crossposting by the Sun-Times. Included in the text of this op-ed were problematic paragraphs such as these:

Regardless of the question of whether he has had his genitals amputated, Cox is not a woman, but an effigy of a woman. Sex is a biological reality, and it is not subordinate to subjective impressions, no matter how intense those impressions are, how sincerely they are held, or how painful they make facing the biological facts of life. No hormone injection or surgical mutilation is sufficient to change that.

Genital amputation and mutilation is the extreme expression of the phenomenon, but it is hardly outside the mainstream of contemporary medical practice. The trans self-conception, if the autobiographical literature is any guide, is partly a feeling that one should be living one’s life as a member of the opposite sex and partly a delusion that one is in fact a member of the opposite sex at some level of reality that transcends the biological facts in question. There are many possible therapeutic responses to that condition, but the offer to amputate healthy organs in the service of a delusional tendency is the moral equivalent of meeting a man who believes he is Jesus and inquiring as to whether his insurance plan covers crucifixion.

The Sun-Times took down the op-ed from their site today (June 3, 2014), and statement to GLAAD the Editorial Page Editor, Tom McNamee, apologized and explained why the article was removed:

We try to present a range of views on an issue, not only those views we may agree with, but also those we don’t agree with. A recent op-ed piece we ran online that was produced by another publication initially struck as provocative. Upon further consideration, we concluded the essay did not include some key facts and its overall tone was not consistent with what we seek to publish. The column failed to acknowledge that the American Medical Association and the American Psychological Association have deemed transgender-related care medically necessary for transgender people. It failed as well to acknowledge the real and undeniable pain and discrimination felt by transgender people, who suffer from notably higher rates of depression and suicide. We have taken the post down and we apologize for the oversight.

Williamson thought the Sun-Times was wrong. He wrote as much in his National Review rebuttal piece entitled Speaking of Men Who Have Had Their Testicles Removed. Besides going on again about how he still considers Laverne Cox and all trans women to be males, he concluded by questioning the Sun Times‘s editorial editor’s manhood:

Tom McNamee et al. are a disgrace to a proud newspaper tradition, and an unhappy reminder that post-operative transsexuals are not the only men who have had their characteristic equipment removed.

Trans community members (and their allies) engaged in controlling antitrans sentiments in a way that Bayard Rustin advised gay people to do in his 1986 essay From Montgomery to Stonewall that’s found in the collection of Bayard Rustin’s essays and speeches entitled Time On Two Crosses:

[T]he job of the gay community is not to deal with extremists who would castigate us or put us on an island and drop an H-bomb on us. The fact of the matter is that there is a small percentage of people in America who understand the true nature of the homosexual community. There is another small percentage who will never understand us. Our job is not to get those people who dislike us to love us. Nor was our aim in the civil rights movement to get prejudiced white people to love us. Our aim was to try to create the kind of America, legislatively, morally, and psychologically, such that even though some whites continued to hate us, they could not openly manifest that hate. That’s our job today: to control the extent to which people can publicly manifest antigay sentiment.

It took out trans community members to accomplish that. It takes paying attention to what gay civil rights icon told gay people to do in his 1978 speech That’s What America Is:

Gay brothers and sisters,… You must come out. Come out… to your parents… I know that it is hard and will hurt them but think about how they will hurt you in the voting booth! Come out to your relatives… come out to your friends… if indeed they are your friends. Come out to your neighbors… to your fellow workers… to the people who work where you eat and shop… come out only to the people you know, and who know you. Not to anyone else. But once and for all, break down the myths, destroy the lies and distortions. For your sake. For their sake. For the sake of the youngsters who are becoming scared by the votes from Dade to Eugene. 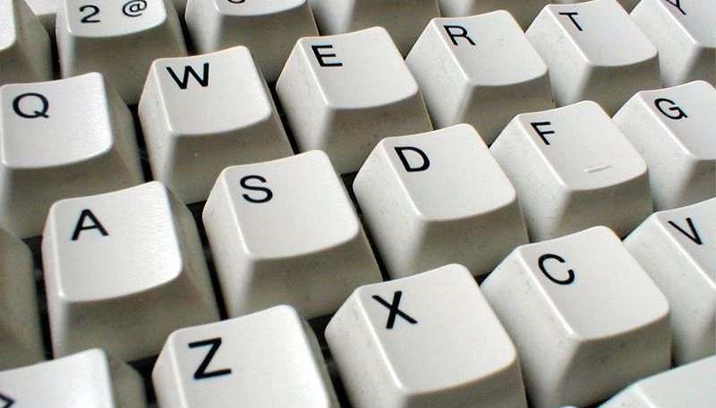 Williamson and the Sun-Times don’t have to love us to see that antitrans sentiments are being successfully confronted and dealt with by out-of-the-closet trans community members and their intra-LGBT community and extra-community allies. And even though internet/social media activism is often called slacktivism, when conjoined with brick-and-mortar world activism sometimes it plays a role in accomplishing trans civil rights aims — and controlling antitrans sentiments one of means for accomplishing that.