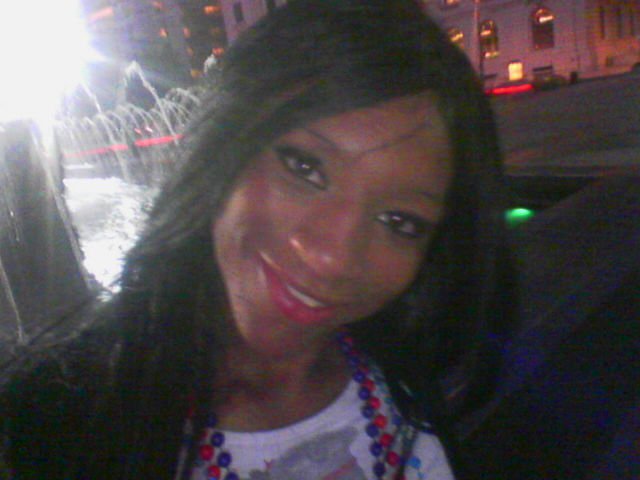 A new example of a “next time” is found in John Caniglia‘s two articles for the Cleveland Plain Dealer, entitled Oddly dressed body found in Olmsted Township pond identified and Brutal slaying marks the end of Clevelander’s fight for acceptance — the second listed article with Plain Dealer news researcher Jo Ellen Corrigan. The murder victim was well known by Cemia “Ci Ci” Dove (also having been referred to in blogs and mainstream media as C. Acoff and Ci Ci Acoff), but the Plain Dealer made a point of referring to her by her legal male name.

Monica Roberts has written a couple of pieces on the murder, and she described the Plain Dealer‘s horrible coverage in a checklist of how media revictimizes murdered trans women of color:

The articles also focused a great deal about what Cemia was wearing, and how she had a criminal history of petty crimes — including possessing hormones.

For me, the hardest part in reading that first article, Oddly dressed body found in Olmsted Township pond identified, was found in this paragraph (emphasis added)::

Police said after they contacted area law enforcement for help identifying the body, Cleveland detectives told them they had a missing person matching its description.

Yeah. Plain Dealer reporter John Caniglia referred to Cemia as an it.

GLAAD got it right in early April with their blog post GLAAD to Media: Tell the Story of Anti-Transgender Violence Correctly. So depressing that here only a couple of weeks later, the Plain Dealer got this story of a murdered trans woman so wrong.

GLAAD also has a post up entitled GLAAD and local advocates addressing horrific coverage of transgender murder victim that is specific to the horrid coverage of Cemia’s death.

Trans people — hell, every human being — deserves better than this. It’s bad enough that three trans women of color have been murdered this month, but adding disrespectful, revictimization of a brutally murdered trans woman by horrid media coverage is something trans community and trans community allies should not tolerate.

~~~~~
There is a rally for Ci Ci (also apparently spelled Ce Ce) scheduled for May 1st in Clevelend Ohio. Details on the location and time are here.