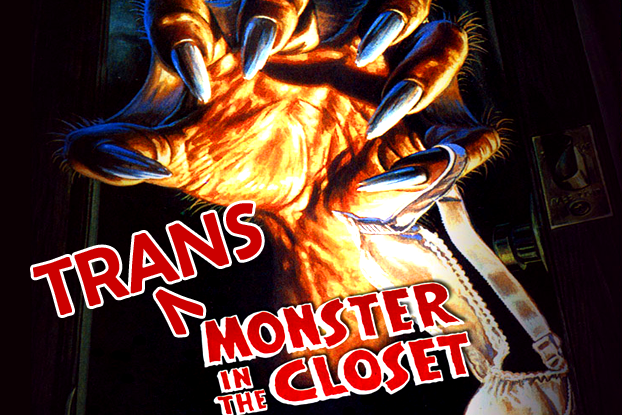 At the New Statesman, Juliet Jacques with one of the best, distilled and concise pieces I’ve seen setting out point-by-point who the media monsters are and the evil that they perpetrate; here is but one:

The media ’monstering’ of trans people…

where Rupert Murdoch and radphlegms look (and sound) a lot alike.