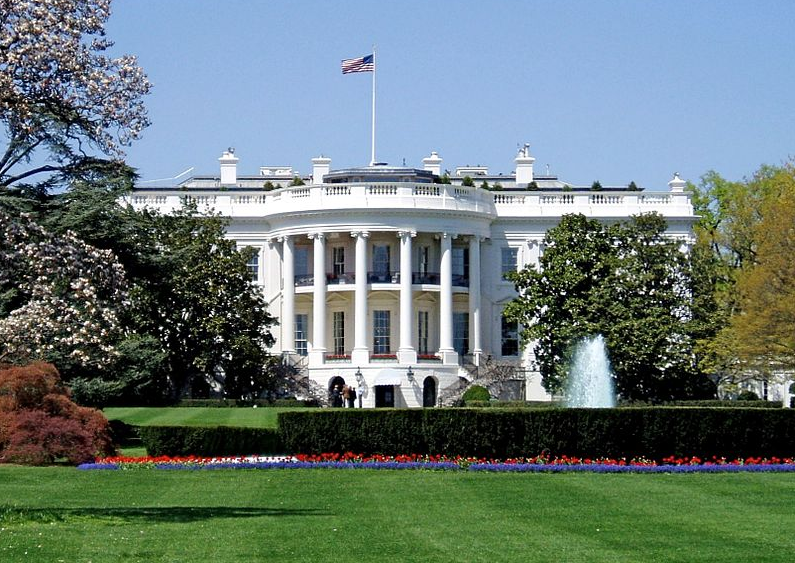 I will be at the White House next weekend and not outside looking in but inside it with the rest of the LGBT bloggers, who will be attending the 5th Annual LGBT Media Journalists Convening.. Having attended my first one last year I’ll tell you, except the unexpected, every second.

But this year is extra special. I will be visiting the president’s house as a reporter for the transadvocate, formally a blog, but now a newly designated news site. So we will be heard loud and clear, above the din, with the rest of the world’s news agencies.

Of course I’ll also be posting on twitter, planetransgender and The Daily Kos.

So will I meet with the president? That’s unknown, but probably not. However, in case I do I’d like to forward your questions and comments to him. And if enough people respond here it’s possible Mr. Obama’s peeps might take notice. And if they do they might even ask him to speak with us, as long as we are in his house and all.

So what’s up? Is this possible or just hype? Expect the unexpected.

What would you say to the president of the United States?

@pansgrrl good question. President @BarackObama ❤Adina’s Mashiara™ would like to know why the issue of trans* rights has not been addressed?