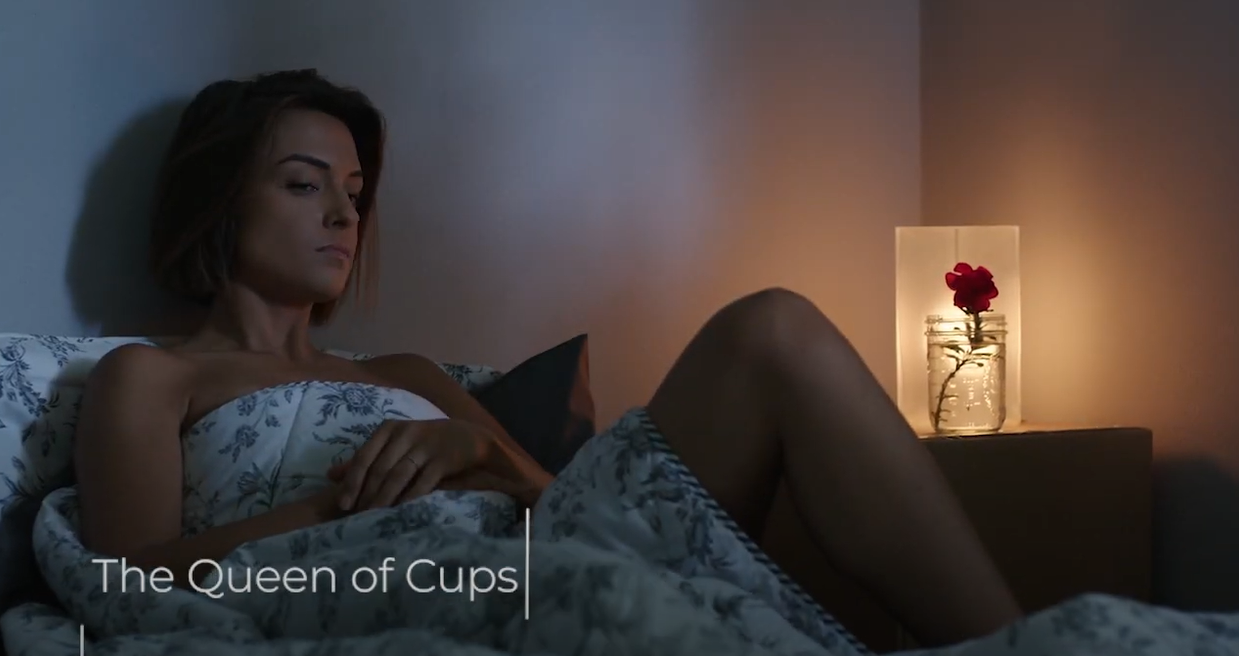 Join the TransAdvocate in supporting trans, intersex, and non-binary scholarship with the dual presentation of the indie film, Queen of Cups.

​Queen of Cups is a story about the arrival of a mysterious beauty to a small Southern town. Vera Mae, the town matriarch, stands alone against a wave of right-wing bigotry fueled by the local preacher. She is determined to protect Renee, the newcomer, and Cody, a gay psychic from the preacher’s wrath. But her quest may cost her everything.

Proceeds benefit the HTUC Peggy Rudd Trans Scholarship Fund, which has supported community scholarship for the past 15 years.

Alexis Melvin, President of the Transgender Foundation of America, the organization that administers the Scholarship Fund said, “Since 2005 we have supported members of our community with scholarships. Proceeds from our movie night ticket sales and donations will add to our ability to continue these scholarships.”

Tickets are available below:

Friday Night, 9/18/20 7:30 PM, Central
Sunday Matinee, 9/20/20 11:30 AM, Central
Cristan Williams
Cristan Williams is a trans historian and pioneer in addressing the practical needs of underserved communities. She started the first trans homeless shelter in Texas and co-founded the first federally funded housing-first homeless program, pioneered affordable health care for trans people in the Houston area, won the right for trans people to change their gender on Texas ID prior to surgery, started numerous trans social service programs and founded the Transgender Center as well as the Transgender Archives. She has published short stories, academic chapters and papers, and numerous articles for both print and digital magazines. She received numerous awards for her advocacy and has presented at universities throughout the nation, served on several governmental committees and CBO boards, is the Editor of the TransAdvocate, and is a founding board member of the Transgender Foundation of America and the Bee Busy Wellness Center.