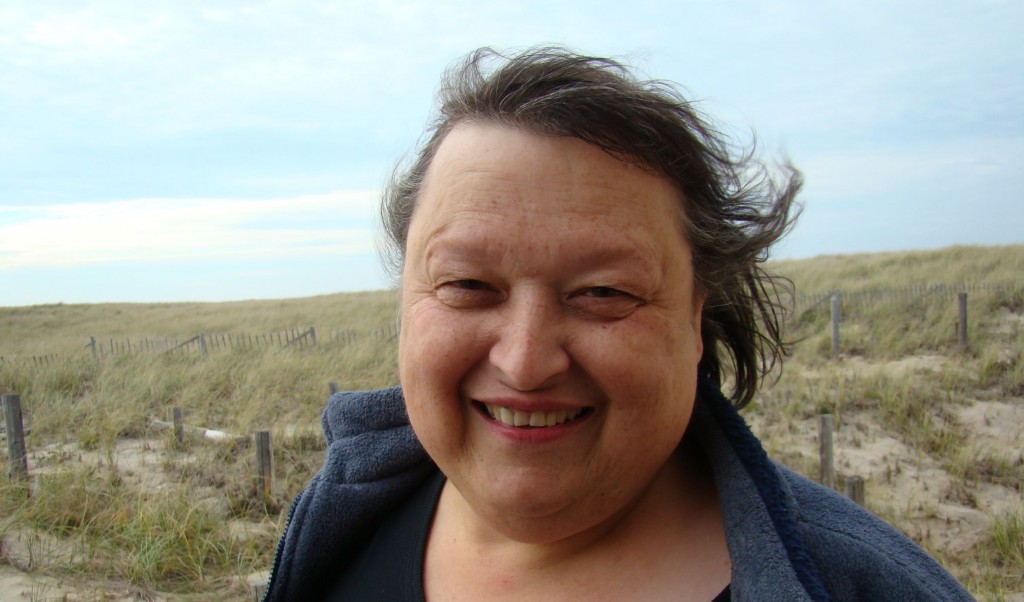 Dallas Denny is renowned for her work on advocacy, policy issues, and health practices involving transsexual and transgender people. She has served as an adviser to the World Professional Association for Transgender Health, The University of Michigan, the Centers for Disease Control, the city of Atlanta, journalists, and filmmakers. For nearly twenty years she has taught a class on transgender issues at Emory University. She has made hundred of presentations at universities, businesses, professional organizations, and conferences.

Dallas has published three books and written or co-written more than 20 chapters in textbooks, hundreds of articles, editorials, and columns for magazines and journals, and assorted booklets and pamphlets. She is former Editor-In-Chief of the journals Chrysalis and Transgender Tapestry and founding executive director of the American Educational Gender Information Service, Inc, which is now known as Gender Education & Advocacy, Inc.

In the 1990s Dallas donated her extensive collection of written and filmed books, papers, magazines, and ephemera to AEGIS. The collection, now known as the National Transgender Library & Archive, is permanently housed at the University of Michigan Library.

Dallas is a co-founder of the Southern Comfort conference, past Director of the Fantasia Fair conference, former board chair of Real Life Experiences, Inc, and current board member of Gender Education & Advocacy, Inc. She has been honored with the major awards of the transgender community. In 1990, she founded the still-existing Atlanta Gender Explorations Support Group.

Dallas holds the B.S. and M.A. degrees in psychology and for many years was licensed to practice psychology in Tennessee. She retired her license after moving to Georgia. She is an accomplished applied behavior analyst with extensive experience in behavioral programming with adults and children with developmental disabilities.
Dallas is available for writing and editing assignments, development of transgender-related policies, public speaking, and private counseling on transsexual and transgender issues.