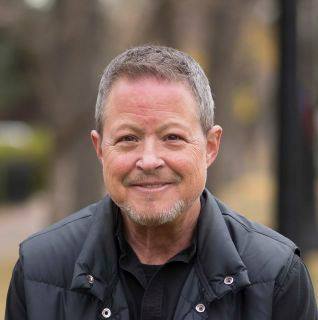 Matt Kailey is a transsexual man and an award-winning author, blogger, teacher, and community leader, as well as a nationally recognized speaker and trainer on transgender issues.

He is the author of Just Add Hormones: An Insider’s Guide to the Transsexual Experience (Beacon Press), a Lambda Literary Award finalist andRocky Mountain News local bestseller, and Teeny Weenies and Other Short Subjects, a collection of humorous and heartfelt essays about his life before and after transition. In addition, his work has appeared in numerous publications, from anthologies to professional journals.

Matt began his transition from female to male in 1997 after forty-two years of living as a straight female. Since then, he has spoken to and trained thousands of people at venues across the country, including universities, businesses, and organizations, and has consulted with human resources personnel and managers in major corporations, small businesses, and government agencies on transition in the workplace.

His expertise ranges from transgender basics to on-the-job transition strategies to essential information for faculty, civil servants, therapists-in-training, medical personnel, and other professionals who work with diverse populations.